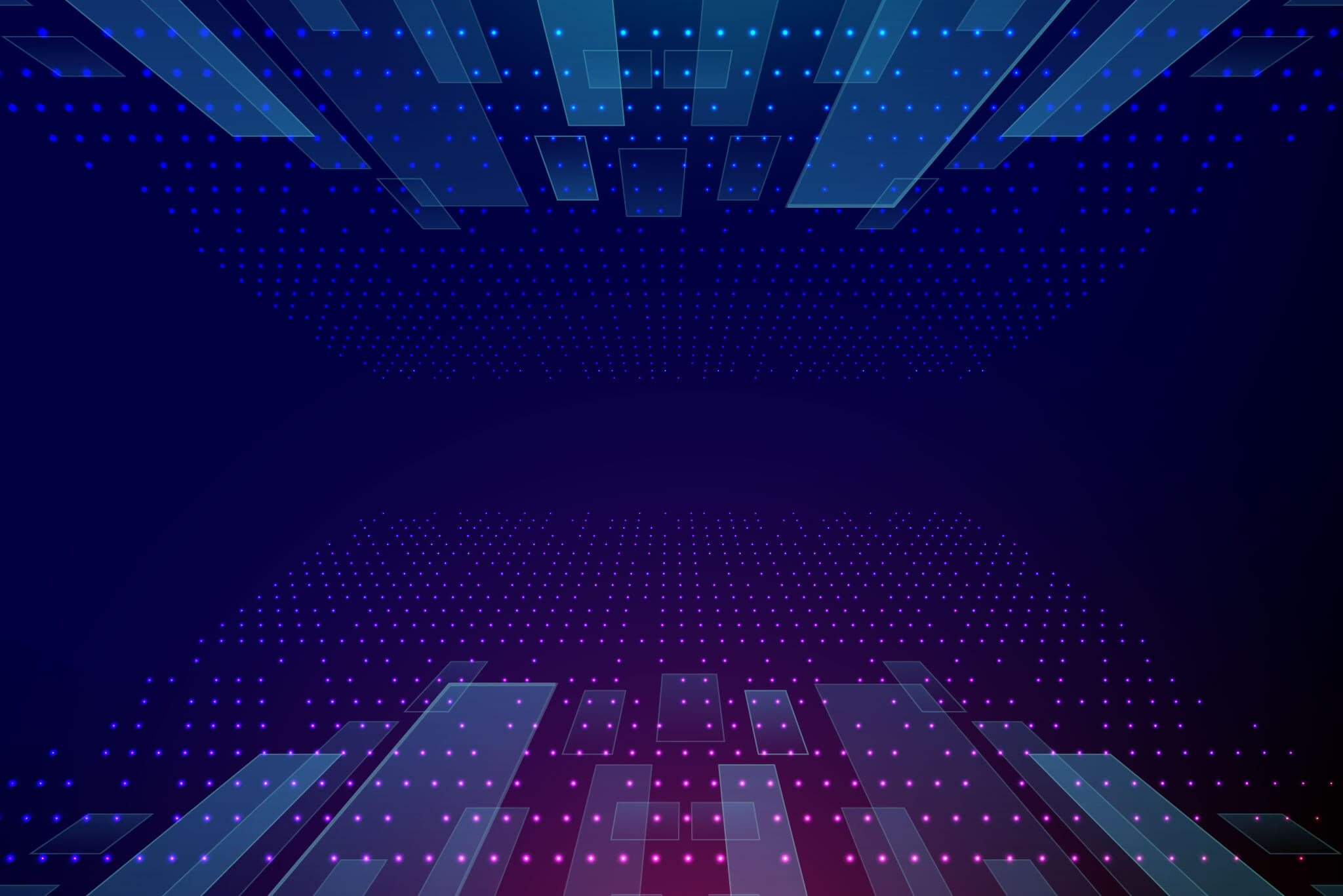 The market expectation of quality includes better user experience, better integrations, better performance and better security apart from usual functional validation and verification. In today’s digital world, the pace of software releases is exponentially increasing and with each release the quality goals are also increasing. Testing is not restricted and siloed at an application / product level but it is encompassing multiple applications to cover various business processes and end to end workflows. All this is placing an enormous challenge to testing team and test automation becomes imperative to achieve these high expectations.

Across enterprises as part of their agile methodology, testing teams have already embraced test automation and in every sprint both development and testing go hand in hand. In some of the digital enterprises’, Test Driven Development (TDD) methodology is followed. In such organizations, it’s testing and test automation that is paving the way for development unlike traditional ways of the past. Development is considered done, only when all test scripts pass.

Test automation is spanning across various layers and stacks (like web, service, server, backend, etc) to have complete code coverage and align with how development happens. All these paradigm shifts are driving both testing tool providers and test automation engineers to reinvent themselves. To strive in this new norm, we at Blue.cloud based on our experience working with various technology leaders, defined a roadmap that would help test engineers graduate to Full Stack – Test Automation Engineers

It is no secret that you need to have your basics right and have good understanding on (a) Agile Development Methodologies (b) Testing and Defect Life Cycle (c) Testing Concepts and Techniques (d) Testing Tools and Technologies.

To be a full stack test automation engineer, you also need to acquire excellent knowledge on

For a full stack test automation engineer, the programming skills need to be on par with your development counterparts. You should be expert in Object Oriented Programming, JavaScript and have strong programming skills in one or more languages: Python, C#, Java. This coding expertise will help in building plug-ins, extensions or creating custom code on top of any test automation tools / framework.

While performing Intra stack testing, though the major focus will be on functionality, it shouldn’t deter you in focusing on performance, security and user experience. As a full stack – test automation engineer you need to ensure that non-functional aspects are also tested early in the life cycle even when the dependant systems / components are not available.

When it comes to Inter Stack testing, the primary focus will be on End to End and Business Process Testing. You need to rely on third party testing tools or have custom integration built across multiple tools to achieve E2E automation

At Blue.cloud, we successfully employed above mentioned 6 step roadmap to turn our automation engineers into Full Stack – Test Automation Engineers.